GBC Online will continue to run 9:30AM every Sunday.

As restrictions ease we are gradually re-commencing our onsite Services:

Alpha is an environment for anyone and everyone who wants to explore life and the Christian faith, ask questions, and share their point of view. Alpha is free and everyone is welcome.

We'd like to invite you to join us at Alpha to learn more about who Jesus is or get in touch if you'd like to read for yourself what the Bible says about Jesus.

Find out more about Alpha

We're back after a one-week break with a new sermon series: Lives Changed by Jesus. Ten stories from the New Testament of people whose lives were changed by a single, common factor: encountering Jesus. Some sought him out, some were found by him. Some met him face-to-face, some were told about him by others. Some were social elites, others were outcasts. Some encounters were dramatic, some took place in ordinary circumstances, but they were all miraculous; lives changed by Jesus.

Listen to the latest podcasts from the latest GBC Sermons, The Big Three and more! 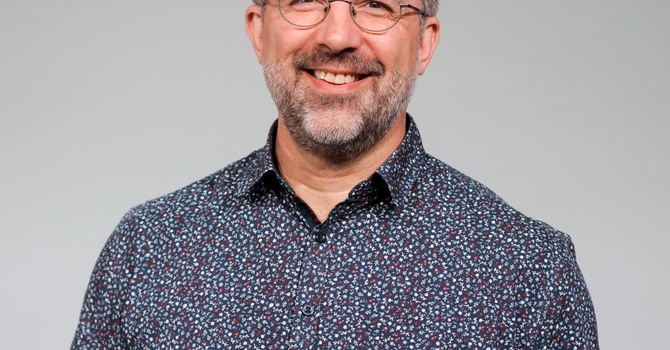 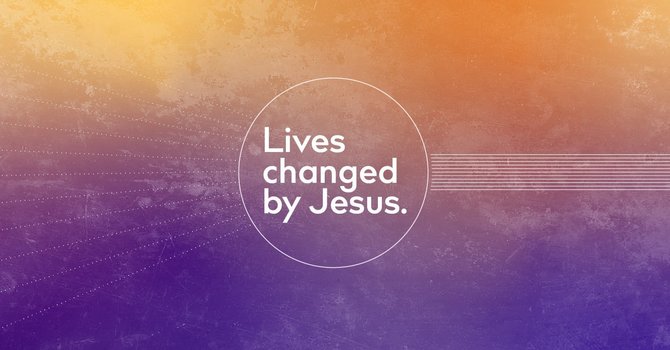 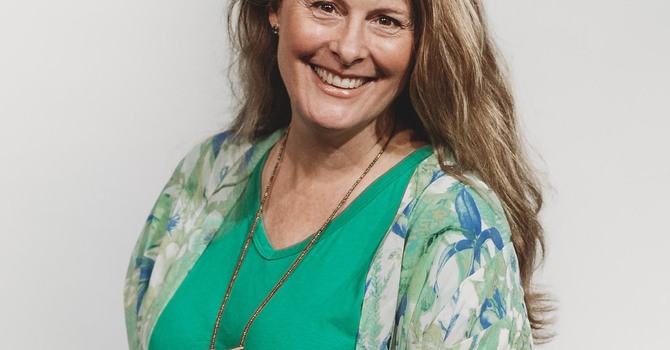 Mark your calendars for these great events coming up. 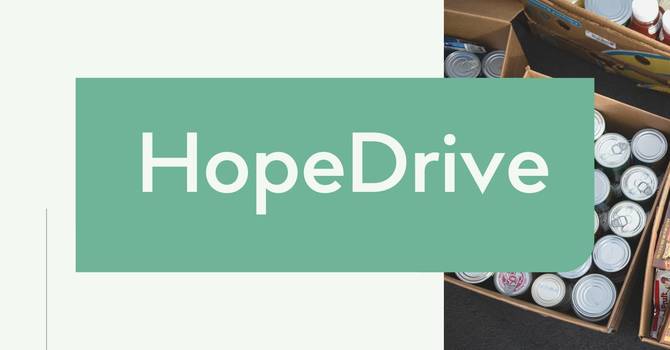 Gymea Baptist Church is located in Kirrawee, a suburb of southern Sydney, Australia

Subscribe to receive email updates with the latest news.